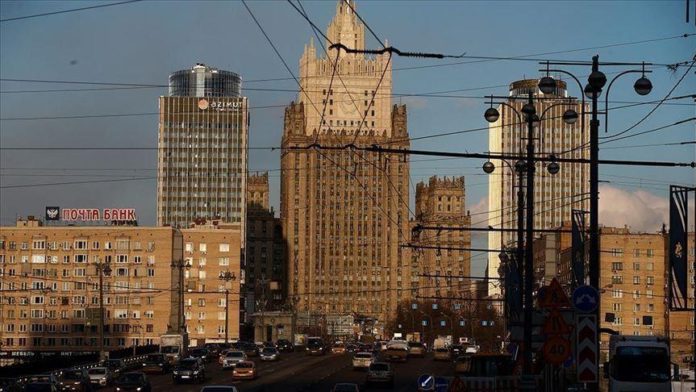 Russia on Wednesday expelled Estonia’s consul in St. Petersburg from the country.

The diplomatic note was handed to Estonian charge d’affaires in Moscow, Ulla Uibo, the ministry added.

Latte was arrested on Tuesday by the Russian Federal Security Service (FSB) amid allegations of spying while trying to access classified information, it said.

Sosonyuk spent several hours at an FSB office and was later released but his presence in Russia was also declared “unwanted.”

The Russian Foreign Ministry gave recommended he leave the country, which he did.