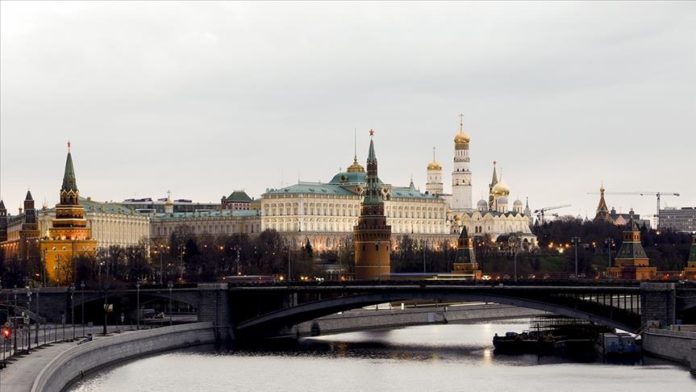 In a statement on its official website, the Russian Foreign Ministry said Bulgaria’s Military Attache in Moscow Mitko Borisov has 72 hours to leave the country.

“This step was taken by the Russian side in response to the unjustified decision of Bulgaria to expel from the country in December this year the military, air, and naval attaches at the Russian Embassy in Sofia,” the ministry noted.

In recent months, there was a wave of Russian diplomats’ expulsion from European countries over their alleged involvement in intelligence activities.