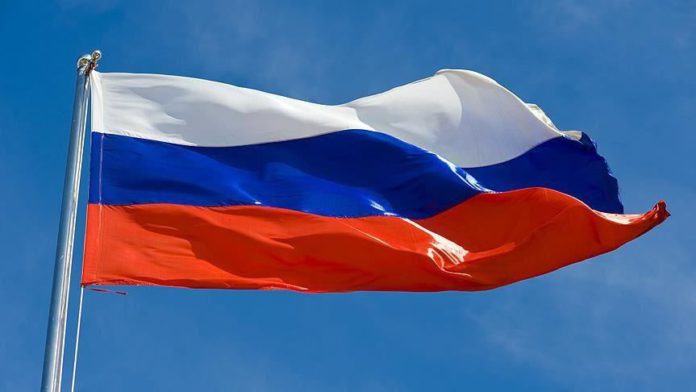 In a tit-for-tat move, Russia on Monday announced the expulsion of an Austrian diplomat.

Johannes Eigner, Austrian ambassador to Moscow, was summoned to the Russian Foreign Ministry where he was handed a note of protest over the expulsion of a Russian diplomat from Austria, the ministry said in a statement.

“The ambassador was strongly protested in connection with the unjustified decision of the Austrian side to revoke the Russian diplomat’s accreditation and demand to leave the territory of the Republic of Austria,” it said.

Earlier in the day, an Austrian Foreign Ministry spokesman said the Russian diplomat was being expelled because “his behavior is not in accordance with the Vienna Convention.”

According to Austrian media, the unnamed Russian diplomat was declared persona non grata on suspicion of industrial espionage.