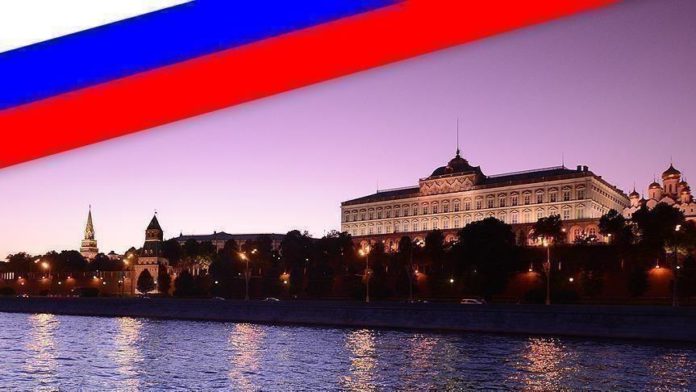 The Russian Foreign Ministry said on Friday it declared five employees of the Polish Embassy in Russia “persona non grata.”

In a statement published on its website, the ministry said the move is a retaliation for the expulsion of three Russian diplomats from Poland on April 23 “in solidarity with the US.”

Last week Moscow and Washington exchanged a new round of sanctions, both expelling 10 of the other’s diplomats and blacklisting more officials.

Washington tightened economic sanctions against Russia, while Moscow toughened the rules of work for the US embassy and banned activities of state-funded US non-governmental organizations in Russia.

The Russian Foreign Ministry qualified demonstration of Poland’s support to the US as a “deliberate pursuit of a course of further degradation and destruction of bilateral relations” with Russia.

“Through the efforts of the Polish authorities in recent years, contacts with Russia have been virtually frozen, a shameful war with Soviet monuments has been launched, attempts are being made to torpedo Russian energy projects, a large-scale anti-Russian information campaign is being conducted, history is being falsified, and the anti-Russian sanctions of the West are being indefinitely extended.

“As a response to Poland’s provocative actions to expel Russian diplomats, based on the principle of reciprocity, the ministry declared five employees of the Embassy of the Republic of Poland in the Russian Federation ‘persona non grata’,” the ministry said.

The expelled diplomats must leave the territory of the Russian Federation before the end of the day on May 15, it added.