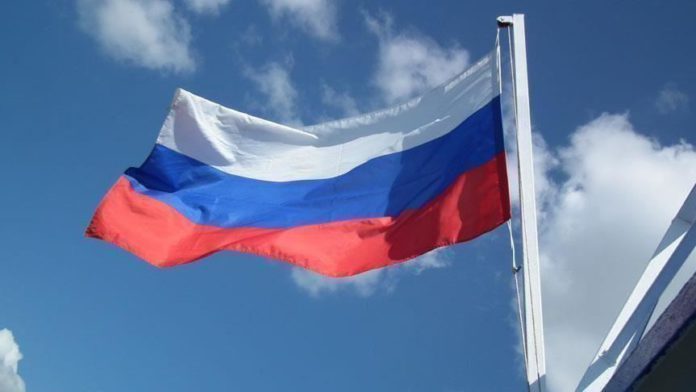 Czech ambassador Vitezslav Pivonka was summoned to the Russian Foreign Ministry to be notified of reciprocal measures, the ministry said in a statement on its official website.

The Czech diplomats must leave Russia with their families till June 17, it added.

The ministry said the ambassador was told that Moscow considers Czech government’s step as “provocative” and “taken without any grounds”.

Earlier this month, the Czech Republic expelled two employees of the Russian Center for Science and Culture in Prague, who have diplomatic status, claiming that “they were trying to harm the relations of the two countries.”

The Czech Republic’s decision was announced by the country’s Prime Minister Andrej Babis and Foreign Minister Tomas Petricek, which Moscow sees as a sign of “Prague’s determination to worsen bilateral relations with Russia”.

The Czech move has been associated with recent media reports alleging that a Russian spy had been sent to poison Czech politicians, who ordered to demolish a monument to World War II hero, Soviet Marshal Ivan Konev.

Ivan Konev headed the operations for retaking much of Eastern Europe from occupation by the Axis Powers, including liberation of Prague, and Auschwitz concentration camp.

Russian Foreign Minister Sergey Lavrov called the allegations of poisoning “absurd”, asking why Czech intelligence authorities, mentioned as a source in the reports, would allow a spy to enter the country with poison.

“The intelligence services knew about him [a spy with poison] but let him in. Any authority who knows of someone carrying deadly poison and lets him enter their country should be in prison,” said Lavrov.

To resolve the issue, the Russian ambassador in Prague received instructions to hold consultations with senior Czech officials as prescribed by the 1993 treaty on friendly relations and cooperation between the two countries.

Czech Foreign Minister Tomas Petricek said Prague had made efforts to settle the situation discreetly and diplomatically, but Russia’s approach gave “no choice but to expel the diplomats”.

For his part, Czech Prime Minister Andrej Babis said the case had complicated relations between the two countries.

'Cyprus issue should be resolved on sovereign equality'