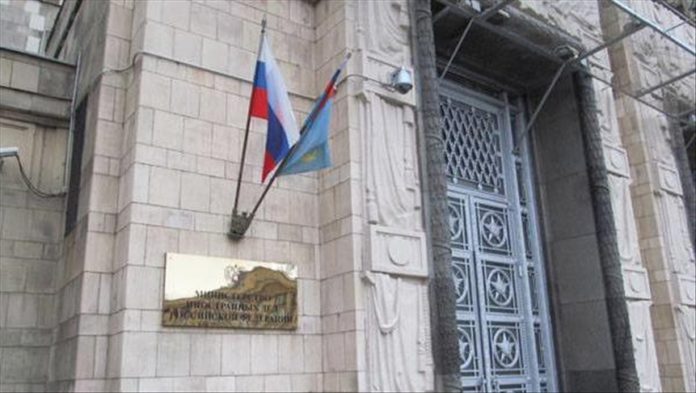 Columbia’s Ambassador Alfonso Caballero was summoned to the Russian Foreign Ministry, where he was handed a protest note over his country’s decision to expel two Russian diplomats from Bogota.

He was conveyed that two Columbian diplomats working in Moscow have been declared persona non grata, the ministry said in a statement.

In recent months, there has been a rush of expulsions of Russian diplomats in European capitals over their alleged involvement in the intelligence activities.

Columbia was one of the first countries in South America to take such a measure against Russia.

Ethiopia moves to set up interim gov't in Tigray