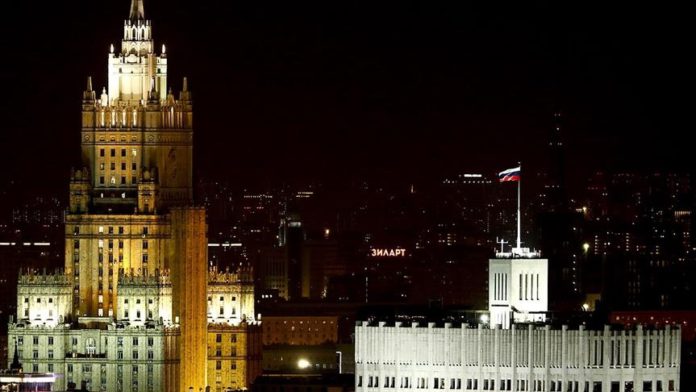 In a retaliatory move, Russia expanded on Wednesday a list of UK citizens who will be banned from entry to the country.

The related note was handed to UK’s ambassador to Moscow Deborah Bronnert, the Russian Foreign Ministry said in a statement on its website.

The ministry did not specify the number of blacklisted people, but only said: “It includes those who are involved in the escalation of anti-Russian sanctions activity.”

In August, Navalny, 44, was allegedly poisoned with the Novichok nerve agent. According to a journalistic investigation, the Russian Federal Security Service is behind the accident.

The EU and some other European countries have also blacklisted people allegedly involved in the Navalny case.