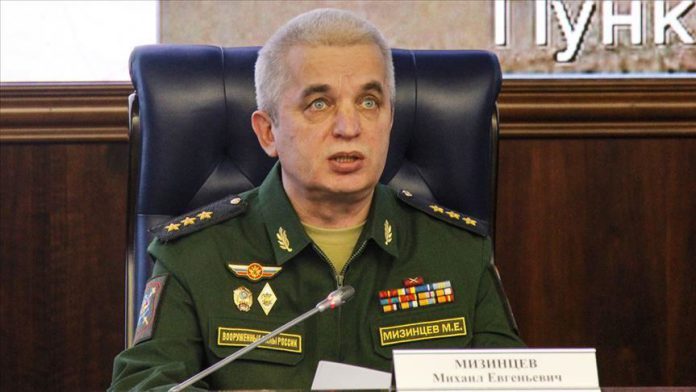 The Russian Defense Ministry said on Thursday that the situation in Syrian provinces near the Euphrates River normalized thanks to the implementation of the Russian-Turkish memorandum on Syria.

“Thanks to the agreements between Russia and Turkey, joint patrols are carried out along border areas where the situation is stable,” said Mizintsev, who serves as head of Russia’s National Defense Management Center, the supreme command and control body of