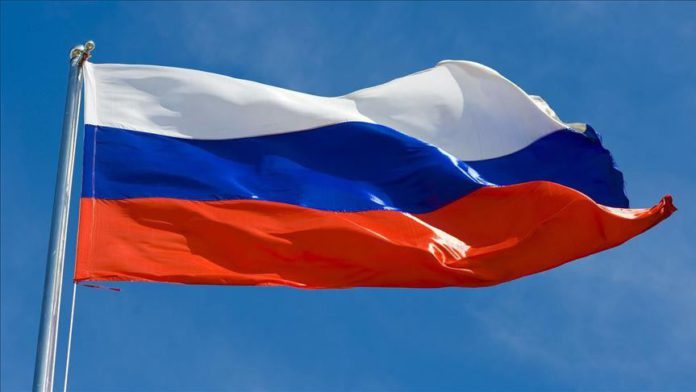 As a country with compulsory military service, Russia faced a problem in recent years over the unwillingness of most university alumni to enter the army after completing their studies.

The young specialists saw a year in the army as a demotion — entering the army after receiving a higher education, seen as a way to boost one’s social status by opening the door to a better job and life, only to be transformed from a qualified specialist with a promising career into a private — the lowest rank in the army — who apart from learning military art is usually engaged in performing tasks not demanding much qualification.

Many people considered military service a waste of time where you learn nothing and lose knowledge and competence obtained during higher education.

To avoid conscription, some students tried to prolong their studies until they turned 27 years old – the conscription age limit in Russia. Others left the country to continue their studies or start working abroad, creating an additional problem of brain drain.

To deal with the problem, the Defense Ministry in 2013 established scientific troops, where former students apply their qualifications in practice, working for the development of the defense industry.

“Scientific troops are a powerful and very effective talent foundry where servicemen called ‘operators’, not ‘privates’, are performing scientific research in the interests of the defense industry,” Lieutenant Ilya Ostroumov, the commander of the second squad of the third scientific troop of the Airspace Forces, told Anadolu Agency.

Service in the scientific troops is built so that operators capture the full benefits of their year of service — practicing, improving, and upgrading their skills and topping up qualifications while having the opportunity to feel out carrier possibilities, Ostroumov said.

“As for the daily routine, from Monday to Thursday, our recruits are engaged in scientific activities. Friday is a day of combat training. Saturday is maintenance and cleaning day. On Sunday, they have a day off,” he added.

Operators have an opportunity to observe the complete process of creating weapons and military equipment from a draft to the end product and present the results to the representatives of the defense and other industries, which is very motivating too, Ostroumov noted.

“The Military Forum Army organized by the Russian Defense Ministry is one of the main platforms where we exhibit our products, build relations, exchange experience.”

After a year of compulsory military service, operators can continue it voluntarily through attaining the rank of lieutenant and an assignment to a position, he added.

“We try to create conditions so that our guys remain with us because we have the best alumni of the leading universities. We offer them a clear first stage of a career plan, clear opportunities, the range of positions with adequate responsibilities,” he said.

The students become aware of the possibility of serving in the scientific troops through university mailings and the Defense Ministry organizes presentations and distributes informational leaflets at universities, Corporal Georgy Gruzdev, an operator from the third scientific troop of the Airspace Forces, told Anadolu Agency.

“Scientific troops were created so that university alumni could apply their scientific knowledge to solve defense problems. Recruitment to troops is voluntary. Applicants can choose the most suitable specialty and fill in the form on the Defense Ministry’s website.

“I didn’t consider joining the regular army. I knew 100% that I would join a scientific troop,” he said.

The operators spend their “scientific days” at the venues of the defense industry enterprises, working on the problems set by their tutors, Gruzdev added.

The range of problems is very wide. The Defense Ministry selects differently skilled people depending on the need.

“All solved problems find practical application, the improvements we make are directly used. For scientific achievements, we get promoted to a higher rank, and there are other forms of encouragement. If we see that something can be improved, have ideas outside the scope of the task, we make an innovation proposal. Initiatives are very welcome,” Gruzdev said.

After the service, the operators can stay at the enterprises where the service took place, continue their military service or do whatever they want, he said.

“However, service in the scientific troops offers more possibilities.”