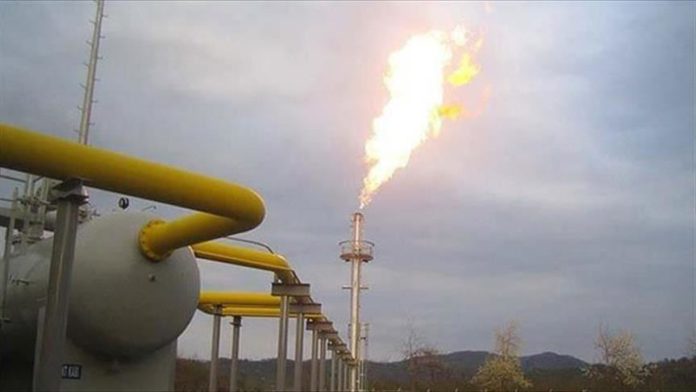 The meeting was called by Belarusian President Alexandr Lukashenko to approve a draft strategy of the development of the Eurasian economic integration until 2025 but the document was not adopted, because Armenia and Belarus demanded a unit price for gas transit for all EAEU members.

Russian President Vladimir Putin rejected the possibility of imposing a unit price because he said it “can only be implemented in a single market with a single budget and a single tax system.”

“Such a deep level of integration in the EAEU has not yet been reached, as we all know, and then, for now, gas prices should be based on market conditions, consider the costs and investment of providers, as well as provide a reasonable rate of return on the capital invested in production. This is a common practice, and I would like to stress it, dear colleagues, common world practice,” Putin said.

To show he considers the matter non-negotiable, Putin added it would be logical to exclude the point from the draft in case Armenian and Belarusian position remains unchangeable.

In the early 2000s, Russia had similar arguments on gas transportation prices with Ukraine, resulting in significant deterioration of relations between the two countries and forced Ukraine to turn to Europe and the US.