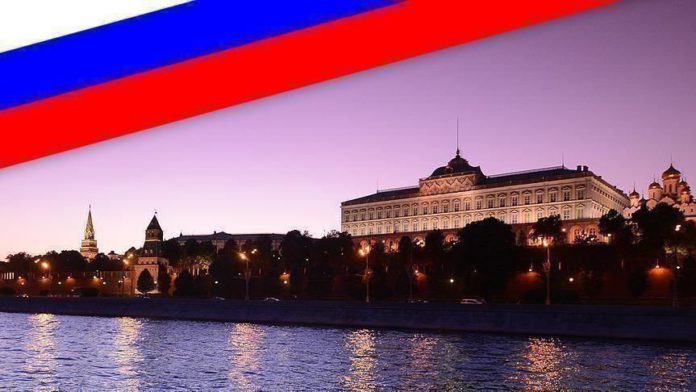 Russia disapproved of the decision of some European countries about non-recognition of Alexander Lukashenko as Belarus’ legitimate president, Kremlin spokesman Dmitry Peskov said on Friday.

Such decisions contradict international laws and qualify as indirect interference in the internal affairs of a sovereign state, Peskov told reporters in Moscow.

“Such decisions will definitely slow down and complicate the dialogue between these states and Belarus,” Peskov said.

On Thursday, the EU’s foreign policy chief Josep Borrell declared on behalf of the EU that the new mandate claimed by Belarusian leader Alexander Lukashenko lacks democratic legitimacy because it is based on falsified election results.

Lukashenko’s swearing-in ceremony took place at the Independence Palace in the capital Minsk on Wednesday despite the protests raging in the country since Aug. 9 when the Belarusian Central Election Commission declared Lukashenko as the winner of the presidential race.