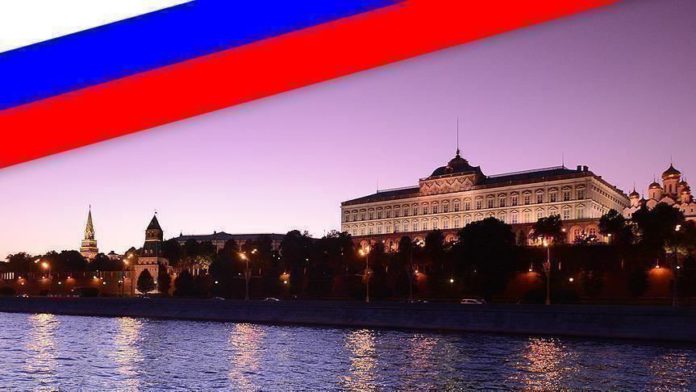 The US decision to withdraw from the Treaty on Open Skies (TOS) is “a regrettable step, fitting into Washington’s line of destroying agreements on arms control”, the Russian Foreign Ministry said on Friday.

In a statement, published on its official website, the ministry rejected the US allegations that Russia used information obtained during the observation flights in the US and Europe to target weapons located there.

The ministry suggested the US to publish the list of objects, filmed in Russia, implying that Washington did itself what it accuses Russia of.

“We are open to dialogue, but only to an equal one, aimed at mutual consideration of interests and concerns. Russia will build its future policy towards the TOS based solely on national security interests, in close cooperation with its allies and partners,” it said.

In a separate statement, Deputy Foreign Minister Sergey Ryabkov said that an official note, handed from the US embassy to Russia’s foreign service, is a kind of ultimatum, threatening to withdraw from the treaty if Russia does not meet the US demands by Nov. 22.

Asked about the US accusations, he said almost all of them are groundless with two exceptions.

Russia remains committed to the treaty and is ready to continue the dialogue and to look for an agreement, but not to accept and carry out Washington’s instructions, he added.

“I want to say that we will work in favor of preserving the agreement: it is important and valuable. I believe that our American colleagues have passed similar notes today not only to us but also to all the other 33 countries that are parties to this treaty,” he said.

Ryabkov reminded that under Article 15 of the treaty — the Depositary States of the Treaty on Open Skies — Canada and Hungary must convene a conference of the participating countries within 30 to 60 days, where the member states will decide its fate, which now depends on the position of the European countries, and added that if they join to the US demands “there will be no chance to preserve it.”

Number of Russian soldiers killed in war soars to 28,500, Ukraine...