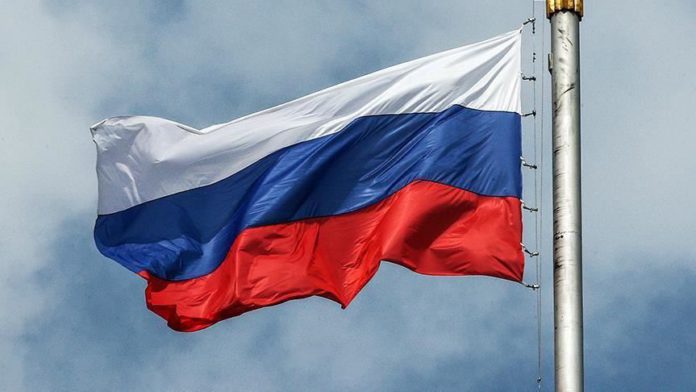 The Russian foreign ministry Wednesday termed the Group of Seven’s (G7) démarche regarding poisoning of the Russian opposition leader “a groundless attack”.

In a statement, published on its official website, the ministry said it persistently demanded Germany share information that would allow to open an investigation on Alexey Navalny’s alleged poisoning.

Despite public statements by the German politicians, accusing the Russian authorities of involvement in the case, “Berlin is not very cooperative in the legal field”, it said.

“The absence of the above-mentioned information [test results confirming Navalny’s poisoning] does not allow the Russian law enforcement agencies to use all the necessary mechanisms to establish the circumstances of the incident,” it said.

“Such an unconstructive approach of the German authorities is accompanied by baseless attacks on Russia.

“The massive disinformation campaign clearly shows that the main task of its initiators is not to take care of Navalny’s health and find out the true reasons for his hospitalization, but to mobilize sanctions sentiment,” it said.

Last week Steffen Seiber, Chancellor Angela Merkel’s spokesman, said Berlin will notify the EU and NATO as well as the Organization for the Prohibition of Chemical Weapons (OPCW) about it finding “a chemical nerve agent from the Novichok party” in Navalny’s tests to work out a united position.

On Tuesday, the foreign ministers of G7 called on Russia to find the perpetrators in connection with the poisoning of a Russian opposition leader and demanded that they be brought to justice.

Oil prices up on Brexit deal, US relief pack hopes