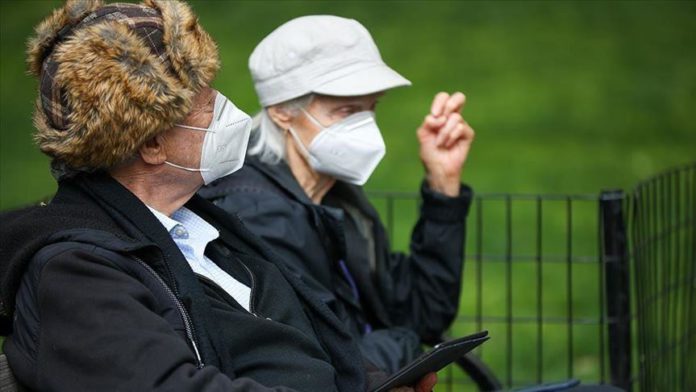 The total number of coronavirus cases in Russia reached 467,673 on Sunday, as 8,984 new cases were registered over the last 24 hours.

According to the country’s emergency task force, as many as 5,343 patients recovered from the virus over the past 24 hours, bringing the tally to 226,731.

Meanwhile, fatalities in the country increased by 134, pushing the death toll to 5,859, it said.

Last week, the Russian government started to lift restrictions inside the country, saying the situation had stabilized and proceeded to reopen economy.

In addition, he instructed the related government bodies to draft and submit to the government their proposals on developing and strengthening Russian sanitary-epidemiological service in case of situations, similar to the coronavirus outbreak.

The pandemic has claimed more than 399,800 lives in 188 countries and regions since originating in China last December. The US, Brazil and Russia are currently the world’s worst-hit countries.

Some 6.9 million cases have been reported worldwide, while more than 3.08 million people have recovered so far, according to figures compiled by the US’ Johns Hopkins University.