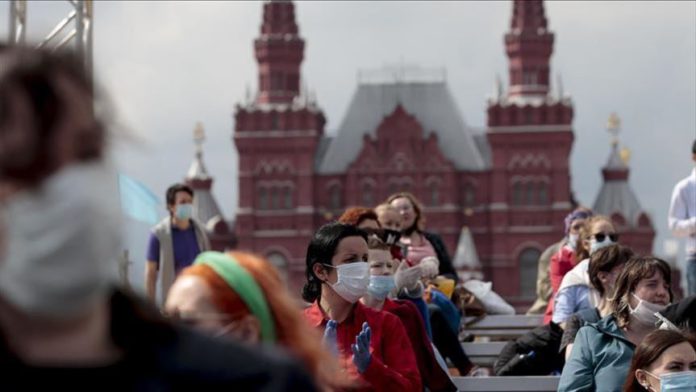 Russia confirmed on Tuesday 8,595 new coronavirus cases over the past 24 hours, bringing the total number to date to 485,253.

The death toll rose 171 over the past day to reach 6,142, the country’s emergency task force said in a daily report.

Over the same period, 11,709 patients were successfully treated and discharged from hospital, bringing recoveries to 242,397, it said.

On Monday, Russian Prime Minister Mikhail Mishustin announced a partial opening of the borders for international travel, while Moscow Mayor Sergey Sobyanin lifted the lockdown on the capital.

Since originating in China last December, the pandemic has claimed almost 407,000 lives in 188 countries and regions. The US, Brazil and Russia are currently the world’s worst-hit countries.

Some 7.12 million cases have been reported worldwide, while nearly 3.3 million patients have recovered so far, according to figures compiled by the US’ Johns Hopkins University.