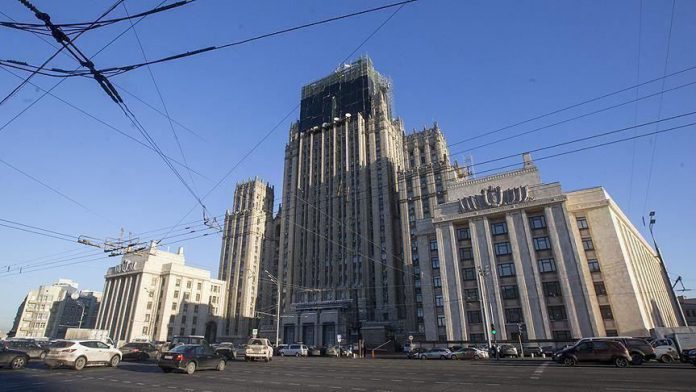 Russia offered condolences to Iran on Friday over the killing of Qassem Soleimani, commander of the elite Quds Force.

The U.S. confirmed Thursday that it carried out a strike that killed Soleimani in Iraq.

“We consider the murder of Soleimani as a result of an American missile strike on the outskirts of Baghdad as an adventurous step that will lead to an increase in tension in the entire region. Soleimani has faithfully served the cause of protecting the national interests of Iran. We express our sincere condolences to the Iranian people,” the Russian Foreign Ministry said in a statement.