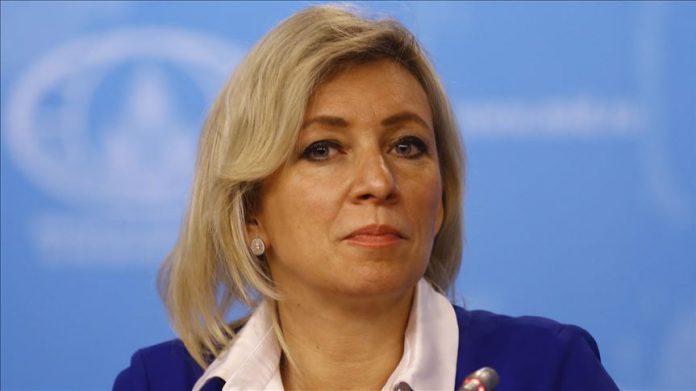 “The plans [for new settlements in the occupied West Bank] … clearly contradict the international legal basis for the Israeli-Palestinian settlement. Their implementation will make impossible the territorial continuity of this zone, which is an essential condition for the viability of a future Palestinian state,” she said.