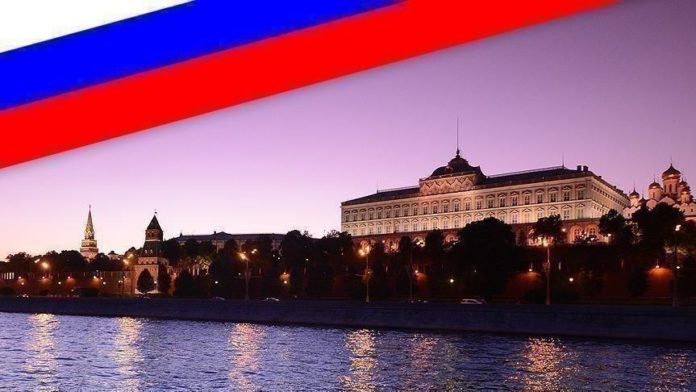 As for the incident with the British Royal Navy destroyer, Moscow and London did not and do not have any contacts following the incident, and the relations between the two countries are “frozen,” Kremlin spokesman Dmitry Peskov told reporters in Moscow.

“The border guards will take actions that are prescribed to them by related instructions in case of violation of the state border and, of course, all diplomatic tools will also be used,” he said.

Asked how to avoid such incidents, Peskov said: “It is necessary to refrain from violating Russia’s state border.”

According to the ministry, the Defender entered the Russian territorial waters near Cape Fiolent in the Black Sea, did not respond to warnings of the Russian coastal forces, and only turned back when warning shots were fired.

In a separate statement, Foreign Minister Dominic Raab said the Defender “was taking the shortest and most direct route”.

“It is an internationally recognized traffic route. We’ve got every right to conduct innocent passage through Ukrainian territorial waters, according to international law. That’s what we’ll continue to do,” he said.