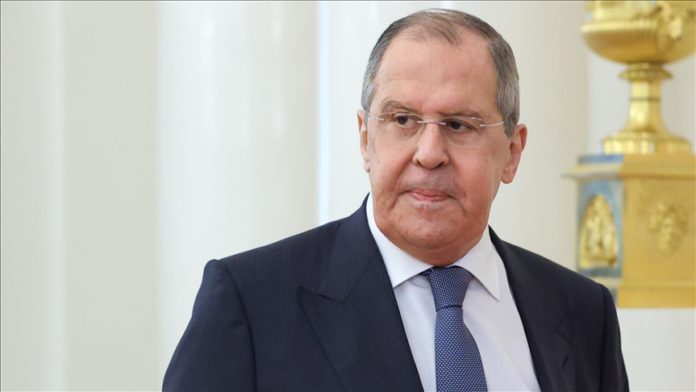 Speaking at a news conference in Laos’ capital Vientiane, Lavrov said Russia will do its utmost, including using the Russian military bases on the border between Tajikistan and Afghanistan, to prevent any aggressive raids against its allies.

The minister added that Russian President Vladimir Putin had a conversation with leaders of Tajikistan and Uzbekistan as well as other Central Asia partners about the Afghanistan issue and that Russia remains committed to its obligations under the Collective Security Treaty, suggesting military help in case one of the signatories are attacked.

“Obligations within the CSTO (Collective Security Treaty Organization) remain in full force, the representatives of the secretariat visited the border area between Afghanistan and Tajikistan and assessed the situation there, and they will report about things that happen there.”

Lavrov’s comments came in the wake of US withdrawal from the war-ravaged country after 20 years and amid an alarming surge in violence and takeover of many districts by the Taliban.