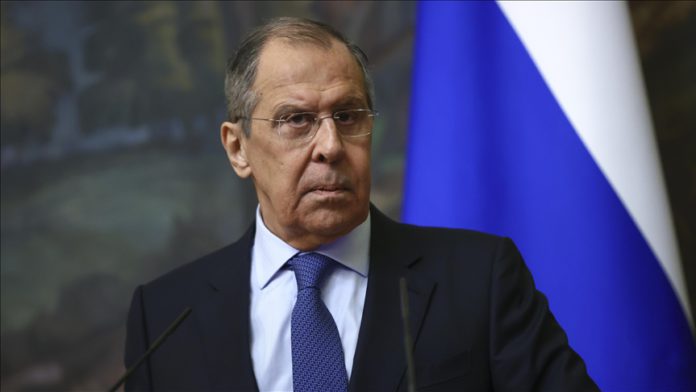 Russian Foreign Minister Sergey Lavrov said Wednesday that his country is committed to a peaceful solution of the Ukrainian crisis.

Speaking by phone with Anne Linde, the Chairperson-in-Office of the Organization for Security and Cooperation (OSCE) and Sweden’s Minister for Foreign Affairs, Lavrov stressed that all sides should focus on implementation of the Minsk Agreement.​​​​​​​

Lavrov voiced concern over the escalation “caused by the transfer of Kyiv’s personnel and weapons to the line of contact.”

He expressed hope that “the Swedish OSCE Chairmanship-in-Office will make the necessary efforts to ensure that Kyiv strictly fulfills its obligations to resolve the conflict.”

He also urged the OSCE Special Monitoring Mission to Ukraine to step up efforts on “unbiased monitoring” of the situation and pay more attention to the facts of civilian deaths and the destruction of civilian infrastructure.

The conflict in the southeast of Ukraine has escalated in recent weeks. Kyiv and separatists accuse each other of violating the truce. Ukraine also accuses Russia of sending troops to the border, while Moscow says its moves are in response to “Kyiv’s provocative actions.”