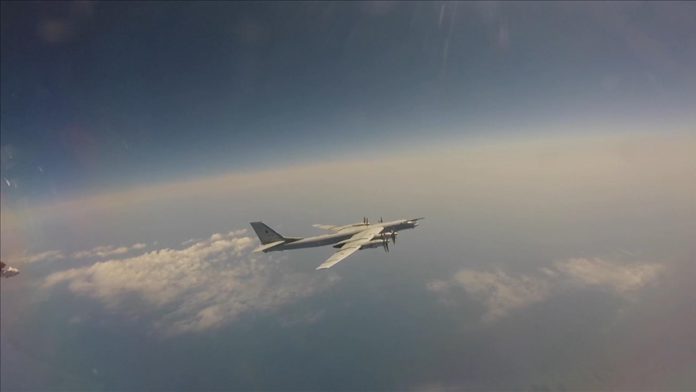 Russia and China have carried out a joint air patrol mission in the Asia-Pacific region, the Russian Defense Ministry said on Tuesday.

The Russian aerospace forces and the air forces of the Chinese People’s Liberation Army held a 13-hour flight as part of an air group over the Sea of Japan and East China Sea, the ministry said in a statement.

It also noted that at some stages, the Russian-Chinese air group was accompanied by the air forces of South Korea and Japan.

“During the performance of the tasks, the aircraft of both countries acted strictly in accordance with the provisions of international law and did not violate the airspace of foreign states.”

The military exercise was carried out under a previously agreed 2022 plan of military cooperation between the two countries and was not directed against other countries, said the statement.

Earlier, the South Korean and Japanese media reported the interception of the Russian-Chinese aircraft over territory that they consider their air defense identification zone (ADIZ).

The Chinese ADIZ, announced in 2013, overlaps with the Japanese and South Korean zones, as well as that of the self-ruling island of Taiwan.

An ADIZ is declared unilaterally by a country and is not regulated by an international body. It may cover a wider area than the country’s national airspace so its forces have more time to respond to a possible air threat.