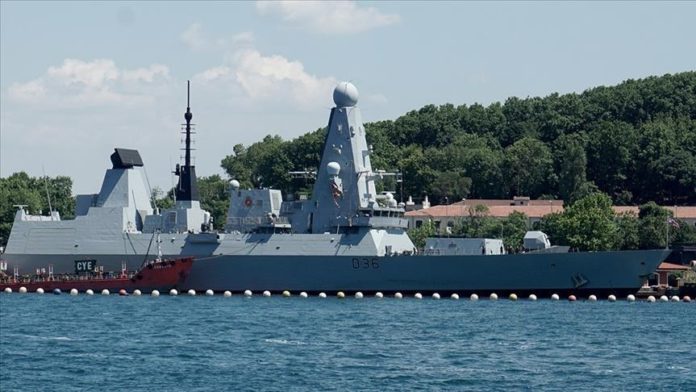 Russia called Friday on the Pentagon and the command of the British Royal Navy forces to be guided by reason when sending warships to the Black Sea.

The Russian Defense Ministry published a video, showing the incident with the British Royal Navy destroyer in the Black Sea that took place on Wednesday.

“For the Russian armed forces that reliably protect the security of the Crimea, the Defender destroyer anywhere in the Black Sea is just a fat target.

“The epic fiasco of the provocation of the British destroyer Defender in the Black Sea, which abruptly changed course from Russian territorial waters after the warning shots of the patrol ship, will remain a fragrant stain on the reputation of the Royal Navy for a long time,” he said.