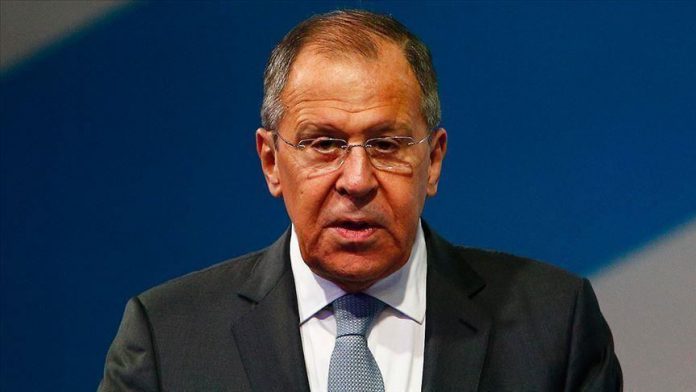 Russia is “very concerned” about the future of the Israeli-Palestinian dispute, country’s Foreign Minister Sergey Lavrov said on Friday.

“The situation has reached a dead end, some steps are needed to be taken to revitalize the international efforts,” Lavrov said at a meeting with UN Special Coordinator for the Middle East Peace Process Nickolai Mladenov in the capital Moscow.

Lavrov warned that two-state solution of the Israeli-Palestinian conflict is under threat in view of the recent U.S.’s unilateral steps.