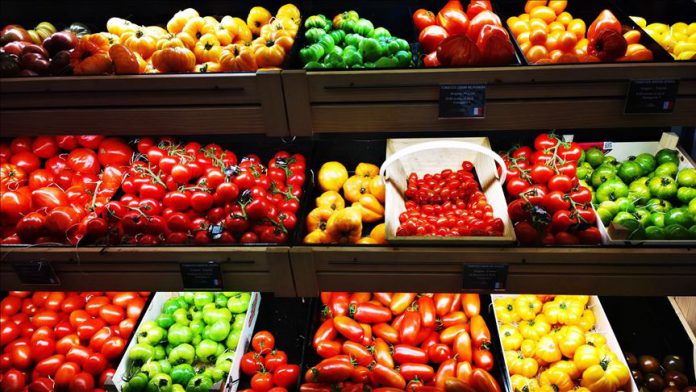 Russia on Tuesday increased the quota for tomatoes imported from Turkey from 150,000 to 200,000 tons.

“Approve the permitted volume of import of the product ‘Tomatoes fresh or chilled’ – 200,000 tons,” the Russian Agriculture Ministry said in a decree published on Russia’s official web portal of legal notices.

In 2015, in the wake of a crisis over a downed jet, Russia limited