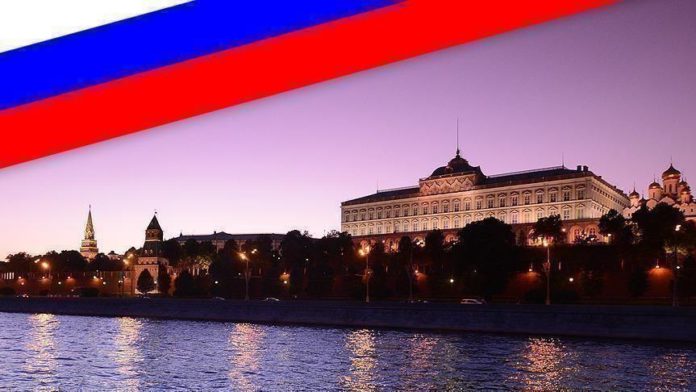 Russia announced on Friday that it had blacklisted eight EU officials, including David Sassoli, the serving president of the EU parliament.

In a statement, the ministry said the sanctions were in retaliation for blacklisting six Russians earlier this March.

The ministry slammed the bloc’s actions as “illegitimate, going against the UN Charter, basic norms of international legislation.”

“All our proposals to resolve any problematic issues that arise between Russia and the EU in the mode of direct professional dialogue are consistently ignored or rejected.

“Such actions of the European Union leave no doubt that their true goal is to restrain the development of our country at any cost. Impose its one-sided concept of a ‘rules-based world order’ that undermines international law. To openly challenge the independence of Russian foreign and domestic policy,” the ministry said.

It also accused the US of interfering in Russia-EU relations, saying Brussels was undertaking unfriendly steps with Washington’s encouragement, “which does not hide its interest in re-turning Europe into an arena of acute geopolitical confrontation.”

Apart from Sassoli, the ministry also blacklisted officials from Latvia, France, Germany, Sweden and Estonia, as well as Vice President of the European Commission for Values and Transparency Vera Jourova.