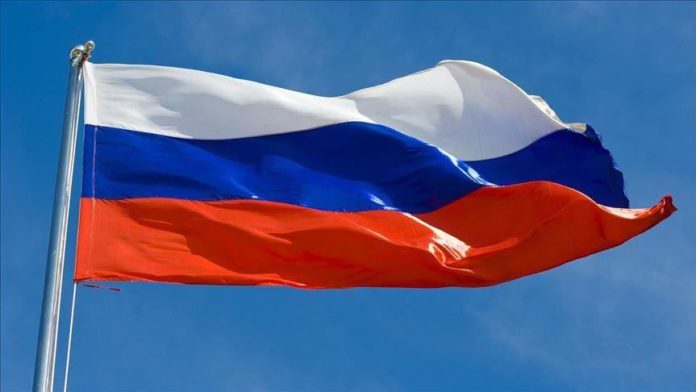 During the first stage that will last till Sept. 25 in Belarus, Russian and Belarusian airborne forces will train for joint action against simulated terrorists, the ministry said in a statement on Tuesday.

“The exercise is conducted to counter terrorism, and is not directed against other countries.”

Last week, Serbia, which was supposed to join the maneuvers, suspended military activities with all foreign partners for six months citing “enormous pressure from the EU.”

Belgrade applied for the EU membership in 2009. It is balancing its relationship with the 27-member bloc, and Russia and China who support its refusal to recognize the 2008 independence of Kosovo, its breakaway province.

Belarus, on the contrary, has been rocked by mass protests since veteran President Alexander Lukashenko was reelected in an Aug. 9 election his opponents say was rigged.

Russian President Vladimir Putin, who met Lukashenko on Monday in the Black Sea city of Sochi, has pledged financial — $1.5 billion loan — and military support for Minsk.