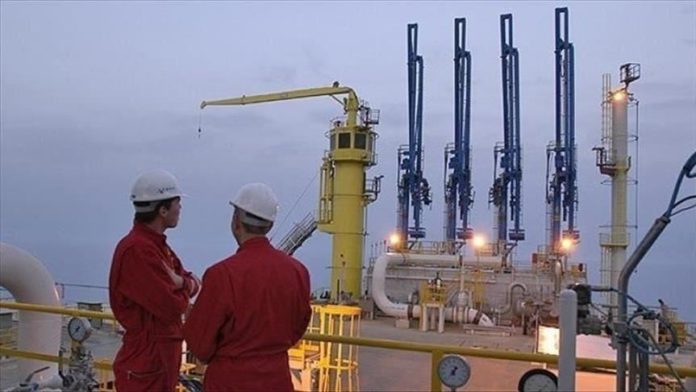 Several top Russian officials arrived in Norilsk — an industrial city in Krasnoyarsk Krai region of Siberia — on Thursday to supervise operations to address the issue of a fuel leak, which contaminated a large area.

Reports said that on May 29 “some diesel” leaked from a damaged reserve tank of a local power station onto a highway and into the Ambarnaya River near the world’s northernmost city of Norilsk.

Local authorities claimed that the leak did not go out of control and only 350 square meters of the area was contaminated.

On June 3 Russian President Vladimir Putin raised the issue during his video conference with the officials. During the meeting, various government bodies gave different assessments and differed on the scale of the accident.

According to a new assessment, over 20,000 tons of diesel was leaked, contaminating 180,000 square meters of soil. The fuel also seeped into two rivers – the Daldykan and Ambarnaya.

The state of emergency was announced at the place of accident.

Many ecologists have described the incident as the second largest environmental disaster in the history of modern Russia.

Norilsk Nickel company, responsible for the power plant said it was not notified about the leak in time. The management body, however, said that it had notified it.

The Russian Investigative Committee and other related bodies have launched parallel investigations to find out the reasons behind the tragedy.

The diesel leak in Norilsk is the second largest environmental disaster only to the oil leak of Komi in 1994 when 94,000 tons of crude oil spilled due to corrosion of the pipeline.