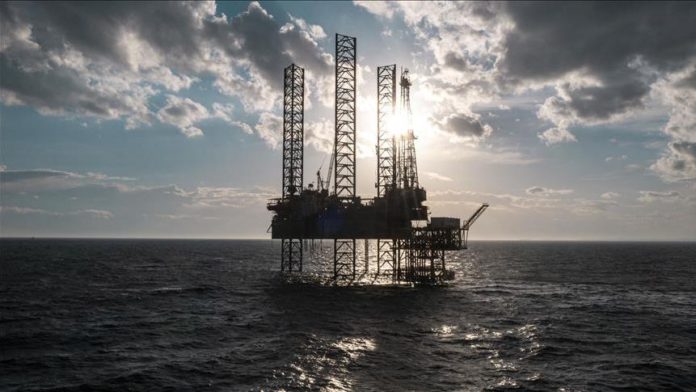 Russia has surpassed Saudi Arabia to become China’s largest oil supplier, as refiners bought up Russian crude oil offered at a huge discount following the beginning of the conflict in Ukraine, according to the latest customs data.

Importing about 8.42 million tonnes of crude oil, China’s crude oil imports from Russia increased 55% in May compared to May of last year, according to data from the Chinese General Administration of Customs.

China also ramped up its imports of liquefied natural gas (LNG) from Russia last month, importing approximately 400,000 tonnes, up 56% from May 2021.

“Not only are countries like China benefitting from getting sanctioned Russian oil at a 35% to 40% discount, but also Chinese businesses in terms of oil and to some extent gas costs, will now be outcompeting European business on a large scale, so it’s not clear that they’re going to be lining up to give up this advantage,” said Christof Ruhl, a senior research scholar at the Center on Global Energy Policy of Columbia University in New York City, in his daily energy markets review for Gulf Intelligence Consultancy firm.

China is not the only country ignoring EU sanctions and cashing in on discounted Russian supplies.

Since the outbreak of the Russia-Ukraine war on Feb. 24, India – the world’s third-largest oil importer – has also taken a firm stance in its insistence on buying Russian oil despite the EU ban as Moscow is selling its oil at an almost 30% discount.

According to a detailed tracker of Russian oil, gas, and coal shipments, and pipeline exports by the Centre for Research on Energy and Clean Air (CREA), India has become a significant importer of Russian crude oil, buying 18% of the country’s exports.

Indian refineries have become key importers of Russian crude oil, accounting for a growing share of Russia’s overall crude exports. It increased from roughly 1% before the war to 18% in May.

“China and India are more oil-intensive economies than the West and their oil demand is growing, so they’re much more sensitive to the oil price,” Ruhl said.

CREA data also shows that with €12.6 billion ($13.3 billion), China is the top importer of Russian fossil fuels as of June 3.

COVID-19: Spain’s lockdown to be extended till April 25

April 4, 2020
We use cookies to ensure that we give you the best experience on our website. If you continue to use this site we will assume that you are happy with it.Ok