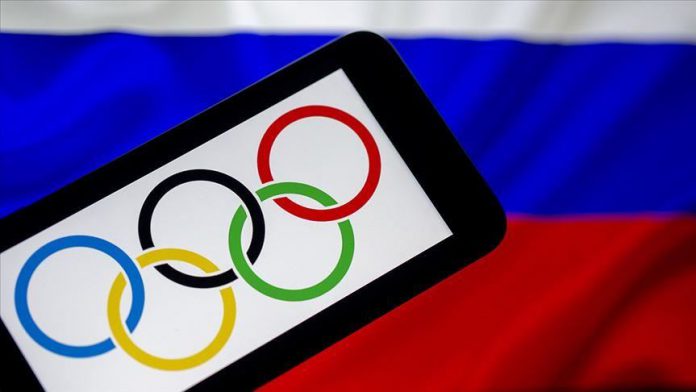 The World Anti-Doping Agency (WADA) on Monday handed a four-year ban to Russia for major sporting events including the 2020 Tokyo Olympics and 2022 World Cup.

“WADA Executive Committee unanimously endorses four-year period of non-compliance for the Russian Anti-Doping Agency,” the agency said in a statement following a meeting of its executive committee in Lausanne, Switzerland on Monday.

China vows 'countermeasures' over US weapons sale to Taiwan

WHO to probe origins of COVID-19 worldwide, China says