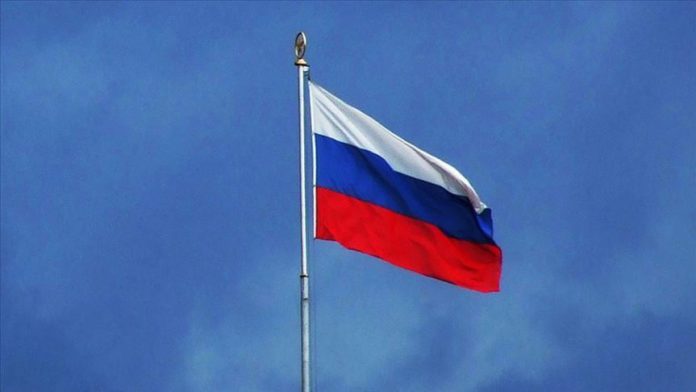 The head of the State Duma — Russia’s lower house of parliament — asked on Thursday the assembly’s security committee to check if lawmakers have a dual citizenship or residence permit in foreign countries.

Vyacheslav Volodin said that according to the new reading of the Russian Constitution, a Russian national having a foreign citizenship or residence permit cannot hold official posts, including a membership in parliament.

According to media leaks, dozens of Russia’s top officials, including employees of presidential administration, government members, senators, deputies and governors allegedly have at least one of the two privileges.

Volodin called the allegations “very serious,” saying appropriate measures must be taken against those who violate the law.

On July 1, Russians voted for constitutional amendments putting, among other things, a ban on top state officials from having second citizenship.