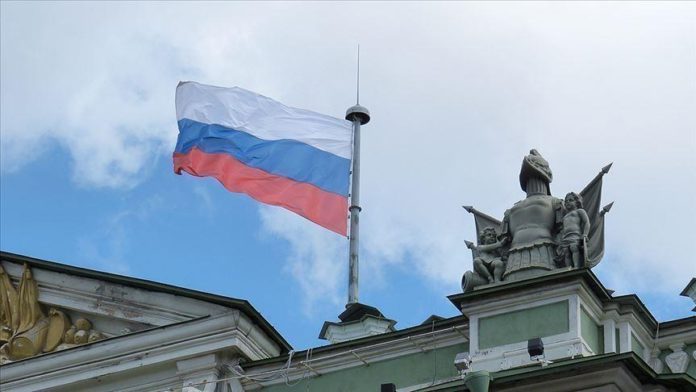 In a tit-for-tat move, Russia on Thursday demanded Slovenia to reduce its diplomatic staff in Moscow by four people within 10 days.

In April, Slovenia demanded a cut in the number of staff at the Russian Embassy in Ljubljana, and expelled four Russian diplomats.

In a statement, the Russian Foreign Ministry said it summoned and lodged a protest with the Slovenian charge d’affaires in connection with “the groundless attempts of the Slovenian authorities to blame Russia for war crimes in Ukraine” and the Slovenian side’s military assistance “to the neo-Nazi Kyiv regime.”