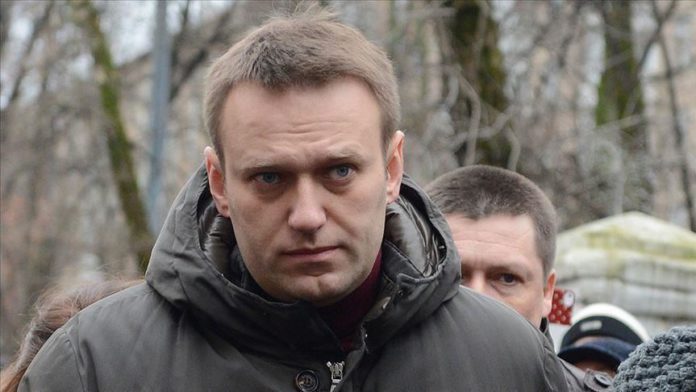 The Russian side is waiting for a response from Germany regarding the alleged poisoning of Russia’s opposition leader Alexey Navalny, the Foreign Ministry said on Wednesday.

“We are waiting for a response to the request of the Attorney General’s office on the situation around Navalny,” the ministry told the Russian state-run news agency RIA in response to a comment that the tests run by a special German military laboratory found “a chemical nerve agent from the Novichok party” which was used to poison the opposition leader.

In a separate statement, Kremlin spokesman Dmitry Peskov said Russia has not received any official information about Navalny’s poisoning.

The results of Navalny’s tests were announced on Wednesday by Steffen Seiber, Chancellor Angela Merkel’s spokesman, who said Berlin will notify the EU and NATO as well as the Organization for the Prohibition of Chemical Weapons (OPCW) to work out a united position on the incident.

Commenting on the Germany’s announcement, chairman of the State Duma International Committee Leonid Slutsky said Russia is interested in establishing “the genuine reasons” of Navalny’s aliment and “counts on Germany’s balanced position” and added that the information about poisoning must be supported by reliable proof.

Meanwhile, Leonid Rinik, one of the Novichok developers, told RIA that Navalny’s symptoms do not resemble poisoning with Novichok.

He also recalled that Russia neither develops nor produces chemical weapons anymore as the last chemical round was destroyed in 2017, which was verified and certified by the OPCW.

Currently, Novichok is known to be produced in the US and Georgia, Yury Shvytkin, an MP told RIA.

Meanwhile, Russian Ambassador to Germany Sergey Nechaev has arrived to the German Foreign Ministry to be informed on the recent development in Navalny’s case.