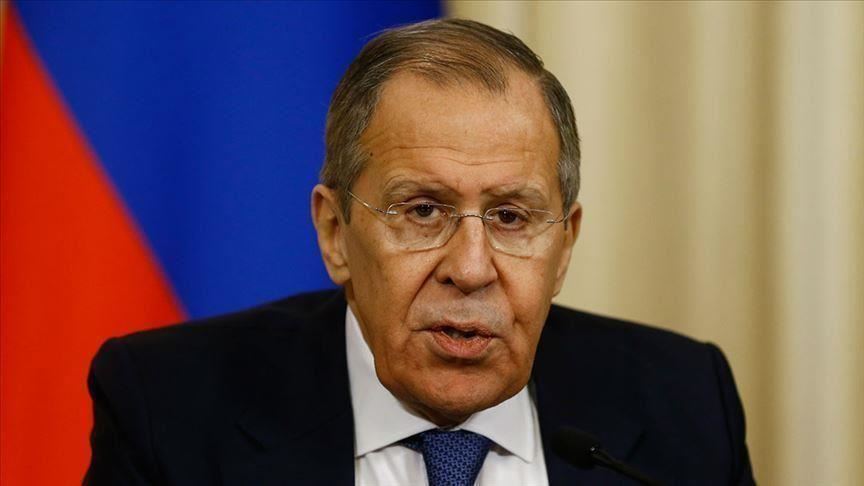 Russia’s foreign minister on Saturday said Armenia has reaffirmed its commitment to the Karabakh deal which ended weeks of armed clashes with neighbor Azerbaijan earlier this month.

Speaking at a news conference following his visit to Yerevan, Sergey Lavrov said both the Armenian prime minister and president understand the agreement has no alternative and reaffirmed their intention to implement it.

“It was unanimously stressed that attempts to question this agreement, not only at home but also abroad, are unacceptable,” he said.

Relations between Azerbaijan and Armenia have been tense since 1991 when the Armenian military occupied Nagorno-Karabakh, also known as Upper Karabakh, a territory recognized as part of Azerbaijan, and seven adjacent regions.

New clashes erupted Sept. 27 and the Armenian army continued its attacks on civilian and Azerbaijani forces.

A Russia-brokered truce was reached on Nov. 10.