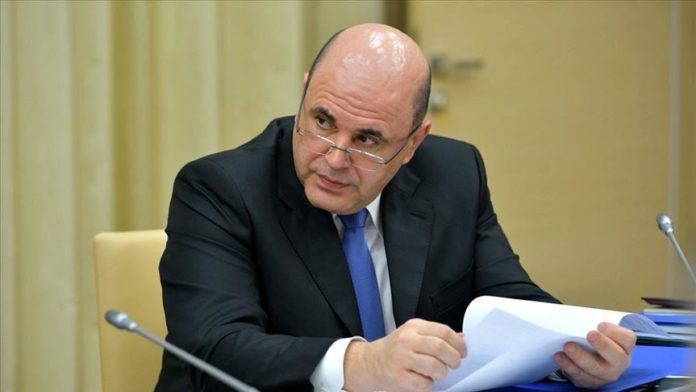 But the prime minister did not specify when the changes come into effect although the day before the Federal Air Transport Agency (Rosaviation) has already requested a permission to resume international flights to 15 countries starting July 15.

From June 9, the digital passes are cancelled as well as self-isolation regime for everyone, including for people over 65, and the walks outside are permitted.

At the final stage planned for June 23, swimming pools, gyms, children gardens, restaurants and river cruises will be allowed.

Late May, the Russian government started to lift restrictions inside the country, saying the situation had stabilized and proceeded to measures of economic recovery.

Also, he instructed the related government bodies to draft and submit to the government proposals on developing and strengthening Russian sanitary-epidemiological service in case of situations similar to the coronavirus outbreak.

The pandemic has claimed more than 403,200 lives in 188 countries and regions since originating in China last December. The US, Brazil and Russia are currently the world’s worst-hit countries.

Some 7.03 million cases have been reported worldwide, while over 3.15 million patients have recovered so far, according to figures compiled by the US’ Johns Hopkins University.

Oil up over demand hopes as US crude, gasoline stocks signal...