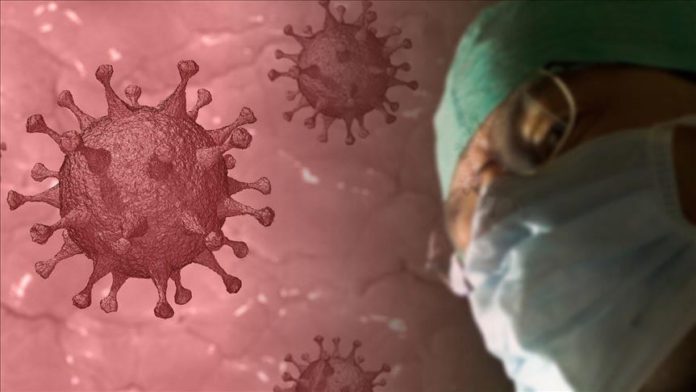 Almost 500 doctors died due to the novel coronavirus in Russia, contracting it at work, the country’s Federal Service for Surveillance in Healthcare announced on Thursday.

Russia was not fully prepared for the COVID-19 outbreak, with problems in the beginning, including lack of protective means, head of the service Alla Samoylova said at a video-conference in Moscow.

Authorities have so far managed to fix most of them, and the complaints about security flaws are “rather rare” now, Samoylova added.

“As of today, we say the spread of the virus is not over yet. More than half a million people in Russia are ill, over 7,500 have died, and 489 of them are medical workers.

“Unfortunately, we have lost almost 500 of our colleagues,” she noted.

Meanwhile, the country took measures to boost the economy aiming to return first to the pre-crisis level and then to proceed to further growth.

Since originating in China last December, the pandemic has claimed more than 449,500 lives in 188 countries and regions. The US, Brazil and Russia are currently the world’s worst-hit countries.

Over 8.37 million cases have been reported worldwide, recoveries have surpassed 4.09 million so far, according to figures compiled by the US’ Johns Hopkins University.