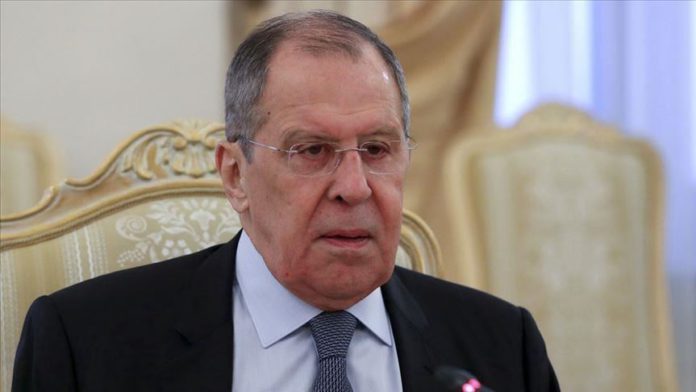 Russia on Thursday called the Afghan government’s move to limit the number of participants in soon-to-resume peace talks detrimental to the goal of ending war in the country.

His remarks followed a foreign ministers’ meeting of the Shanghai Cooperation Organization (SCO), a Eurasian alliance for politics, economics and security.

“Inside Afghanistan, the country’s leadership has an intention to somehow limit the number of social, political, and ethnic groups that could participate in the negotiations. This will not ensure their inclusiveness. It isn’t helping,” Lavrov said.

He added that member countries of the SCO shared this position.

“All of us, the SCO members, have a common position here. We are for all Afghan parties to be adequately represented in the future political process, so that no one is artificially excluded from it. I repeat, such attempts are being made,” he said.

Russia is facilitating talks aimed at ending the 18-year-long war in Afghanistan along with the US, Pakistan and China. A delegation of Taliban and Afghan government representatives met in Moscow twice in 2019.

Lavrov went on to say that at the SCO meeting they discussed fighting international terrorism, drug trafficking, organized crime and cyber attacks.

The participating nations also confirmed their support to the Iran nuclear deal.

Diplomats from China, India, Kazakhstan, Kyrgyzstan, Pakistan, Tajikistan and Uzbekistan gathered in the Russian capital despite the pandemic.

* Shadi Khan Saif contributed to this report from Kabul