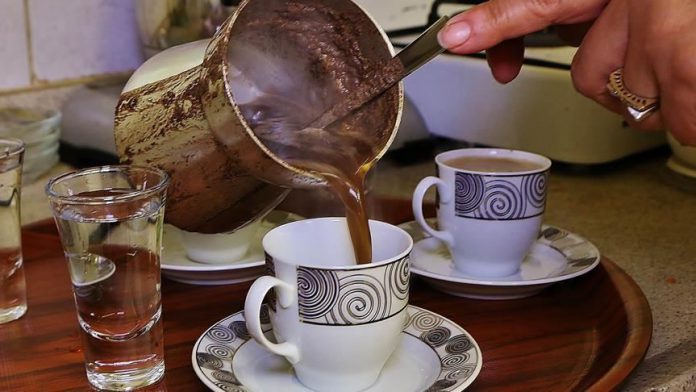 In the 15th century, Russia and Turkey first exchanged ambassadors. Returning home, the diplomats brought with them the best traditions and intrinsic, inborn objects and food. That’s how coffee found its way to Russia.

Although there is archeological evidence showing coffee was consumed by the Russian nobility in the 15th century, the first record of consumption dates back to 1665, when Tsar Alexei Mikhailovich was prescribed to take it as a medicine for headache.

“Brewed coffee, consumed by the Persians and Turks, and usually after dinner, is a fair medicine for bloating, runny noses and headaches,” according to historian 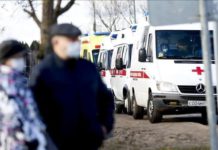 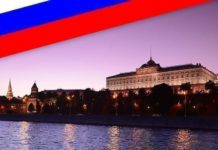 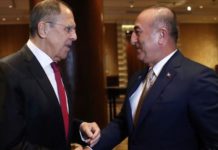 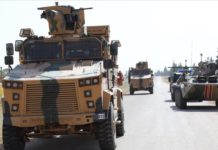 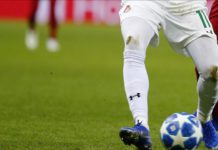 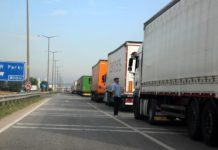