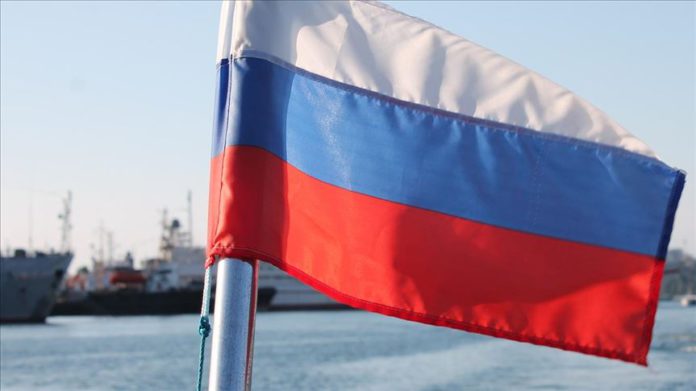 The Russian Defense Ministry on Tuesday accused a US military warship of violating the national border in the Sea of Japan.

The USS John S. McCain destroyer entered the territorial waters of Russia in the Peter the Great Gulf, going two kilometers (1.24 miles) beyond the sea border, the Ministry said in a statement.

“A frigate Admiral Vinogradov from the Russian Pacific fleet, which was tracking the US destroyer, warned the foreign ship via an international communication channel about the inadmissibility of such actions and the possibility of using a ramming maneuver to oust the intruder from territorial waters,” the ministry said.

After getting the warning, the US ship immediately returned to the neutral waters and did not attempt to enter the Russia territory again, it said.

Russia’s frigate continued performing tasks close to the US warship, while “Sovershennyy” corvette was also sent to this area.

In 2017, the USS John S. McCain destroyer collided with a tanker ship off the coast of Singapore. The accident took lives of 10 of its crew members and left five others injured.​​​​​​​