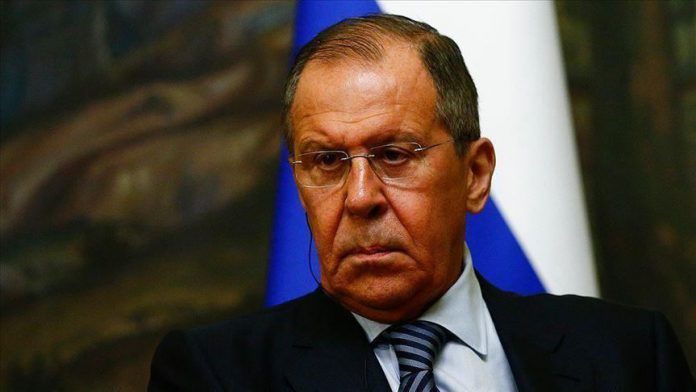 Russia said Wednesday a recent move by the U.S. recognizing Israeli settlements in the West Bank was “a direct step approving the annexation of the Palestinian territories.”

Foreign Minister Sergey Lavrov underlined that the U.S. has been in violation of UN Security Council resolutions.

“Their unilateral decision to move the embassy to Jerusalem; their decision to recognize the Golan Heights as not occupied by Israel, but native Israeli territory; their recent decision that the Israeli settlements in the West Bank — which from the point of view of all decisions of the Security Council and the UN General Assembly

Read more: Russia accuses US of preparing annexation of Palestine

‘Turkey wants a Cyprus that stands on its own feet’