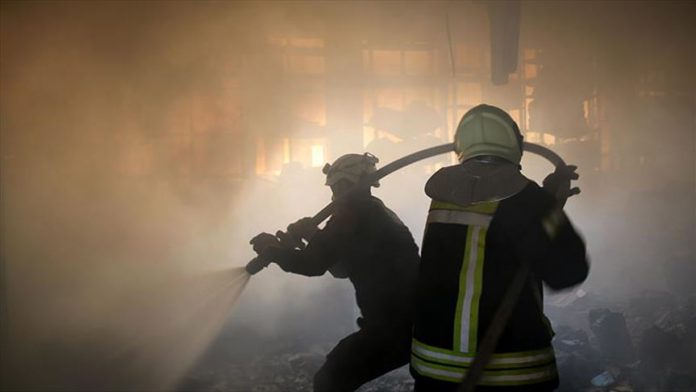 Four people were killed and 16 injured in a fire at a care home for elderly people in Moscow, the Russian Emergency Ministry said on Thursday.

A total of 65 people were in the building when the fire broke out, provoked, according to preliminary reports. An electrical short-circuit is the suspected cause of the incident, the ministry said in a statement.

At least 16 people were hospitalized following the incident, with injuries of different levels of severity, it said.

A criminal case has been launched into the incident.