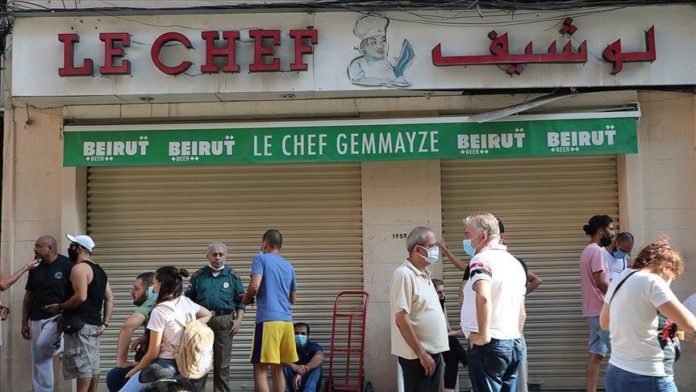 Hollywood actor Russell Crowe has made a donation to a fundraiser to help repair a restaurant destroyed in last week’s Beirut explosion.

Le Chef, an iconic restaurant, is located in Gemmayze, the neighborhood closest to the blast site.

“The restaurant has survived war and economic crises, but the port explosion left it in shambles,” according to its GoFundMe page on Thursday.

Crowe confirmed making a donation in memory of late American chef Anthony Michael Bourdain, who featured the restaurant in a documentary.

Bourdain, who stopped by Le Chef on both of his visits to Beirut, described it as a legendary spot, famed for its simple, straightforward and home-style classics.

“I thought that he [Bourdain] would have probably done so if he was still around. I wish you and LeChef the best and hope things can be put back together soon,” the Gladiator star said on Twitter.

Cannes Film Festival to be back in summer 2021