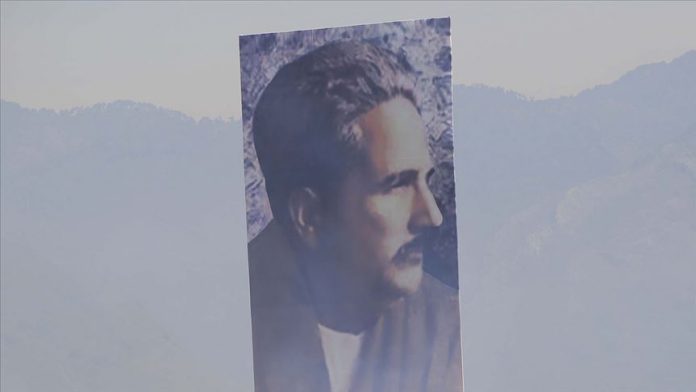 Pakistanis are familiar with Mevlana Jalaluddin Rumi, a 13th century Sufi mystic, poet and Islamic scholar, as famous poets and writers in the South Asian nation had inspired by him.

“Rumi has deeply influenced the literature and the poetry of this region. It is a fact that Rumi is so much popular or a source of inspiration for many Pakistani writers and poets”, Faleeha Kazmi, head of the Persian department at Lahore University for Women, told Anadolu Agency.

Turkey’s central province of Konya is hosting a series of international events between Dec. 7-17, marking the anniversary of Rumi’s