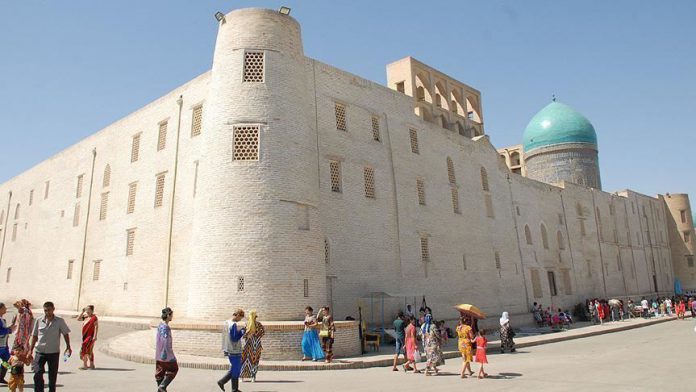 In weekend second-round elections for Uzbekistan’s lower house of parliament, the ruling party emerged triumphant, according to final results of overall polls announced on Monday.

Mirza-Ulugbek Abdusalamov, head of the Central Election Commission, told a press conference that polls were re-held on Sunday in 25 constituencies where no candidate got 50% of the vote in inconclusive Dec. 22 elections.

On Sunday, some 1.98 million people cast votes, in a turnout of about 62.8%, according to Abdusalamov.