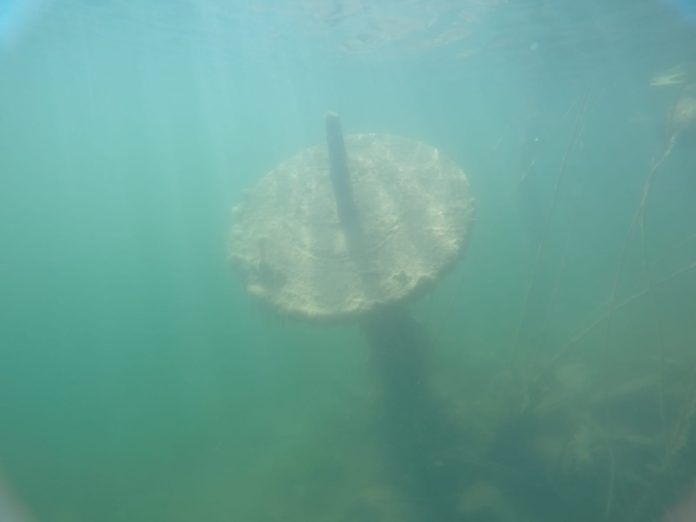 The ruins of a church have been discovered deep in a lake in Turkey’s Black Sea region, a local official said Monday.

The remains of the submerged church lie about 15 meters (50 feet) below the surface of Lake Gaga in the town of Fatsa in Ordu province, the head of the provincial Culture and Tourism Directorate told Anadolu Agency.

The ruins of the church – whose age is as yet unclear – were discovered during dives by an underwater archaeologist, said Ugur Topalak.

The depth of the lake ranges between 10 and 15 meters (33-50 feet) and it has a surface area of almost six hectares.

Over the millennia, Turkey has been home to people of various faiths, from ancient pagans, Christians, and now largely Muslims.

Turkey has worked to respect and restore remains left by non-Muslims.

Topalak said that Lake Gaga, which is a natural protected area, will also be registered as an archeological site. 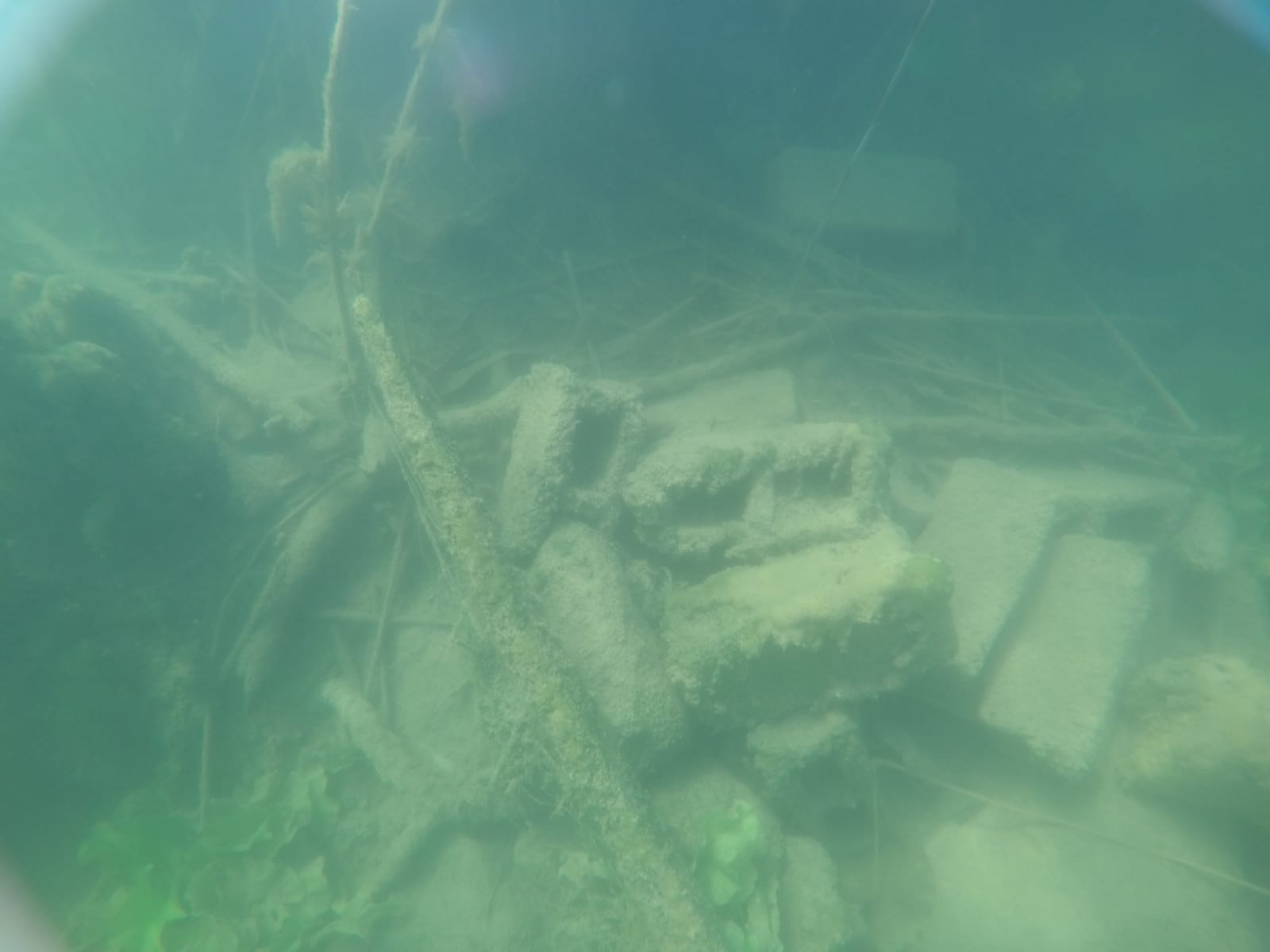