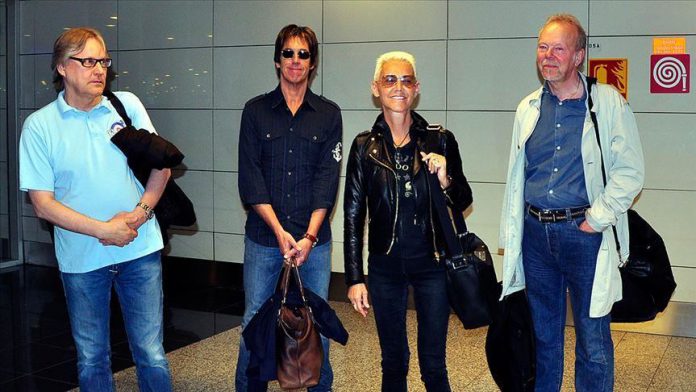 Marie Fredriksson, a Swedish pop singer, songwriter, pianist, painter and co-creator of Roxette, died of brain cancer at the age of 61 on Tuesday, according to media reports.

According to daily Mirror, a statement by Marie Dimberg, the singer’s manager, said Fredriksson died on Tuesday morning “as a result of her previous illness”.

Fredriksson had been suffering from illness for 17 years after being diagnosed with brain cancer in 2002.

After a successful career in her native country, Fredriksson formed Roxette group with Per Gessle in 1986.

WHO chief warns of danger from bilateral vaccine deals