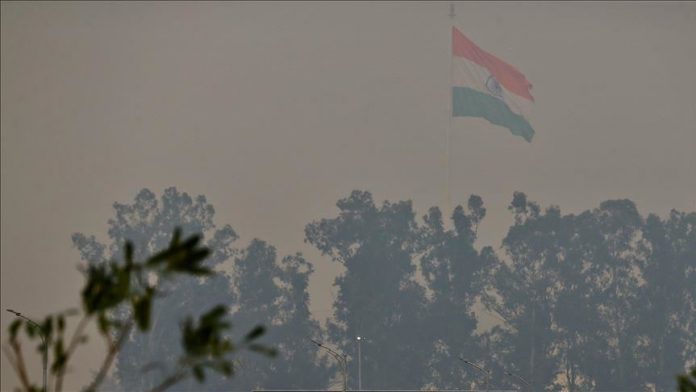 The recent spike in the killings of civilians along the India-Bangladesh border has created a row between the border guards of two countries.

A meeting conducted last week between the senior border officials of two countries failed to break the ground, with both of them accusing each other of escalation. A flag meeting was called, after killing of seven Bangladeshi civilians in three days from Jan. 21-Jan. 23.