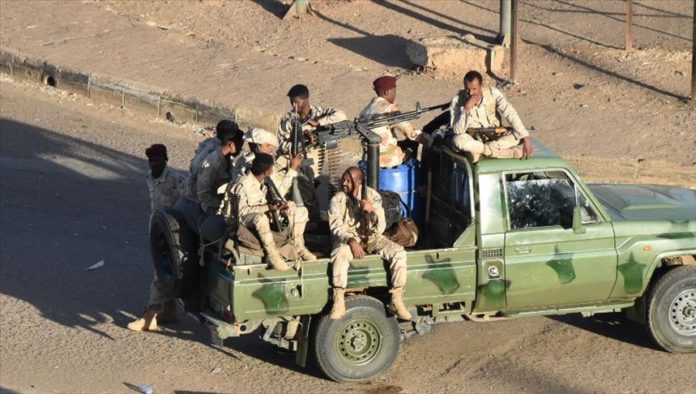 A diplomatic row erupted Saturday between Sudan and Ethiopia after clashes between their armies along the common border.

The matter led to the killing of number of Sudanese military personnel and citizens, including a child,” it said in a statement.

The statement condemned the attack that comes at a time when preparation are underway for holding a second round of a joint committee of border demarcation between the two nations.