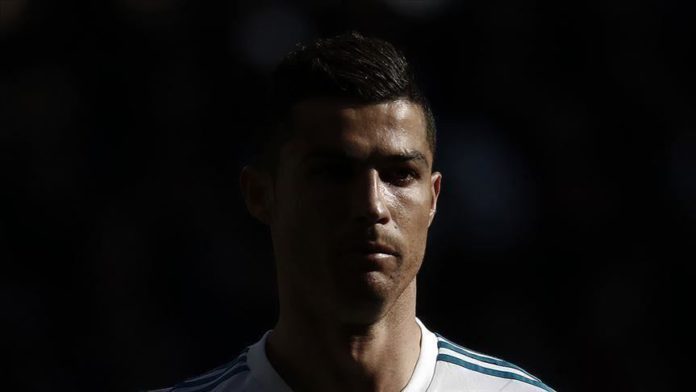 Superstar Cristiano Ronaldo found the net in the 45th and 72nd minutes at the Friends Arena in Stockholm as Portugal moved to six points to lead the group.

His latest goals took him to 101 international goals for Portugal and he joined retired Iranian player Ali Daei, who bagged 109 goals during his playing career.

Meanwhile, Sweden’s Gustav Svensson was sent off after receiving a red card in the 44th minute.

Croatia’s national team was beaten by France 4-2 in the other Group 3 match at the Stade de France.

With six points, France is in second place in the group.