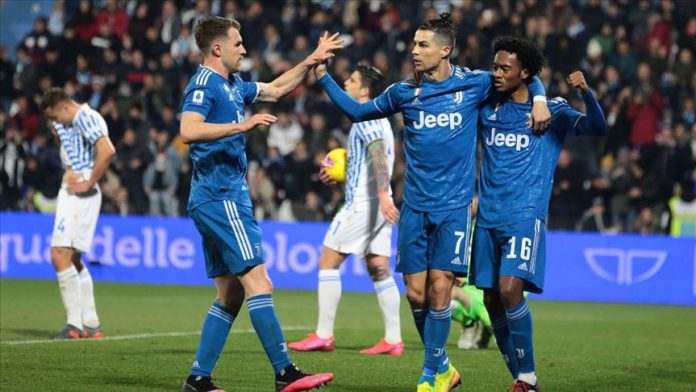 Juventus beat SPAL 2-1 in the top-tier Serie A division match as Cristiano Ronaldo scored his 36th goal in 36 games for the Turin side.

The Portuguese superstar scored the opener in the 40th minute to break the deadlock in the first half at Paolo Mazza Stadium. Welsh midfielder Aaron Ramsey put the ball in SPAL’s net in the 61st minute.

SPAL’s forward Andrea Petagna found a goal for home team but it was not enough.

Juventus maintained its hold atop the Serie A standings with 60 points.

Turkey ready for all scenarios: Erdogan