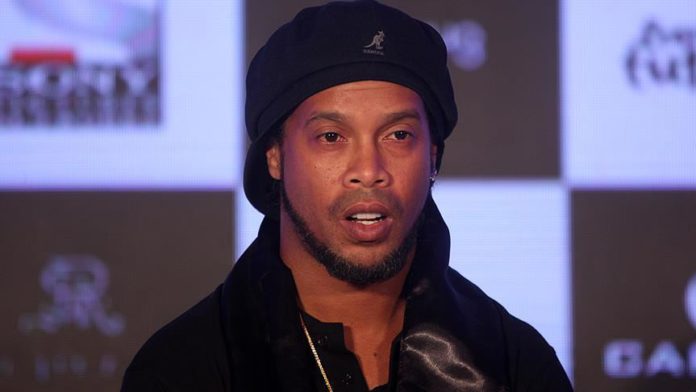 The ex-Barcelona forward and his brother, Roberto de Assis Moreira, were arrested for entering the country with false passports on March 4.

Ronaldinho and Roberto paid bail of $800,000 each and were moved to a four-star hotel in the country’s capital, Asuncion, remaining under house arrest, where they spent most of the detention time.

The two brothers will be allowed to leave the country, and while the former Barcelona star will be left without a criminal record in Paraguay after paying a fine of $90,000, Roberto has paid a fine of $110,000 but will keep a criminal record and must also check in with authorities every three months over the next two years in Brazil, during which time he will not be allowed to leave his home country.